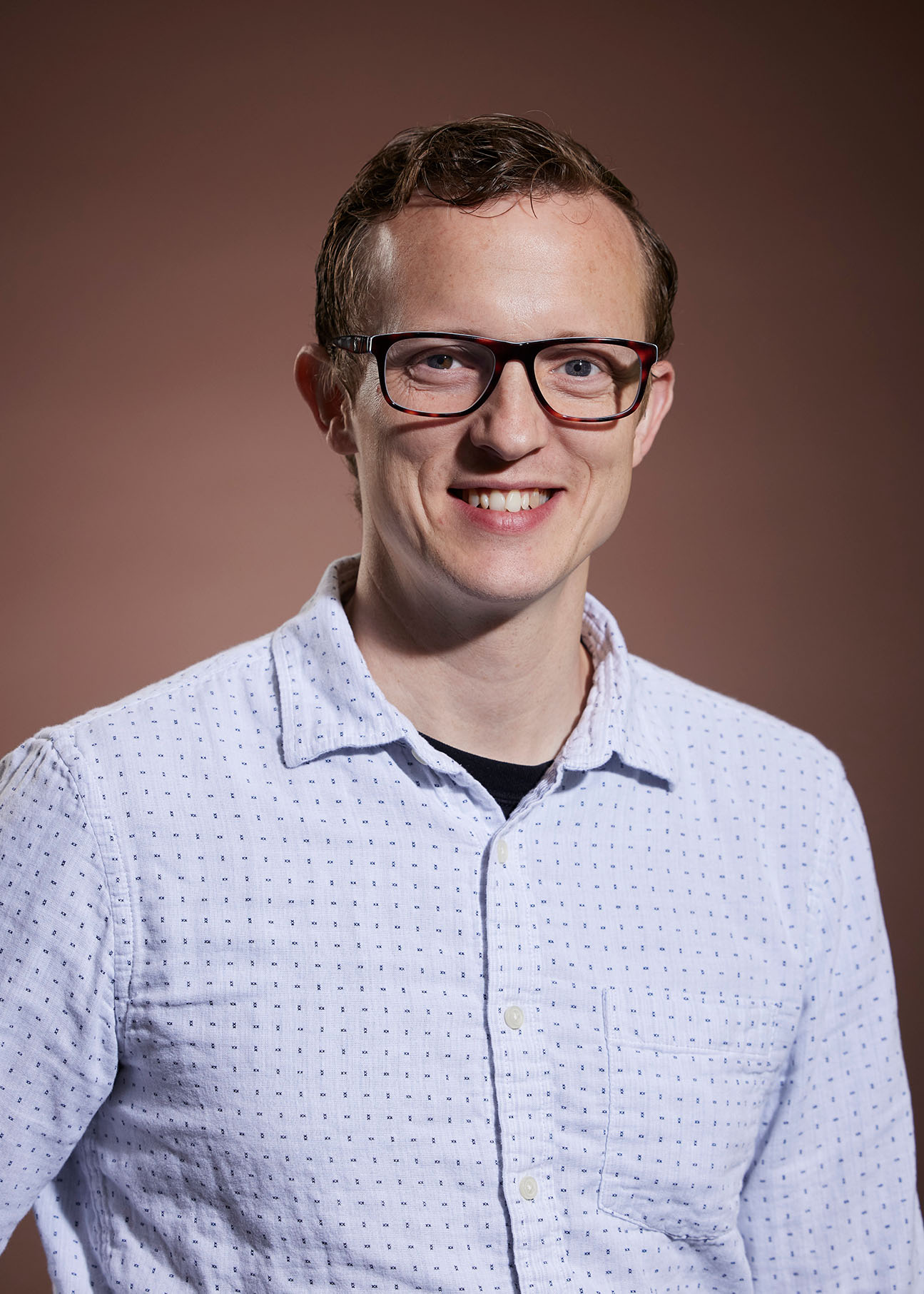 The more the world and technology advance and impact how we pay for things, the more important it is to create banknotes that make use of next-generation technology to keep them functional and secure with designs and features that are appealing and intuitive to the public.

During an online webinar hosted by Banknote Industry News, Crane Currency Research Fellow, Samuel Cape spoke about designing for the public using eye-catching movement with RAPID® HD. RAPID HD is a ‘high def’ version of RAPID, the Crane Currency flagship micro-optic feature that provides a durable, easy to use security feature that secures the banknotes of dozens of central banks.

What is the design process for RAPID HD?

Several people are familiar with MOTION®, a feature that is present on the US $100 bill. As a micro-lens feature, it has over 750,000 lenses focusing on a layer or invisible iconography beneath, projecting to the public customized images that move fluidly. RAPID uses smaller lenses sealed within a protective layer making them impervious to soiling and having movement that is three times faster than MOTION.

This fast movement aids the Public. How? When paying with cash, the public generally takes less than a second to verify the denomination and authenticity of their banknotes. We take but an instant to examine our banknotes, therefore authentication requires features that perform at the speed of commerce. RAPID security thread uses high contrast colors and borders leveraging how our brains process visual signals to make authentication easy and quick. Contrary to many security features relying on highly detailed designs, Crane Currency technology employs the element of simplicity. Only the slightest turn of the wrist, sends the secure and high contrast movements of RAPID security thread into action, and a message of authenticity to the public.

So, one might ask, how does Crane Currency go from customized artwork to production while still keeping authentication easy? During the concept phase, Crane Currency includes the ideas of the central bank and country into a concept of security and simplicity that will work well in a banknote. Window design and sizes, the graphic design of the note and its other features are all considered. Then Crane uses proprietary software to create an animated model of the feature that is directly used to produce the feature. (no ‘artist renditions’ used here). The digitally visualized animation behaves exactly as it will in the banknote. With different versions examined, modified and approved, the central bank receives a physical prototype, a laboratory-produced feature that is for all intents and purposes exactly what will go into the banknote and be seen by the public. Crane Currency experts at this stage pre-visualize all the movement and effect variations before going into production, and provide quick turnaround to central banks.

Some tips for micro-optic design:

1. The simpler the image, the easier it will be for the public to see, understand and authenticate. Complex designs require time to study and understand, use an expert to create a symmetric, customized design.

2. Go for high contrast. When it comes to security thread design, RAPID HD has a super large palette of colors to work from, sharp and bold imagery that stands out.

3. Think about integration. A great feature makes a great banknote only when it is integrated successfully. Use expert guidance to plan not just the feature, but its placement in the finished banknote.

The Indonesian 75 commemorative note was released in 2020 using the pattern called Batik Kawung typical to Indonesian culture and harnessing the theme of purity and honesty, a very good theme for a banknote. Crane Currency worked with Bank Indonesia on delivering this inspiration into patterns and gradients that define the feature’s distinct movement. A slight tilt of the banknote sets its effects into high speed movement instantly for quick and easy authentication.