Bank Indonesia (the Central Bank of the Republic of Indonesia) has designed a completely new series of banknotes selecting the nation’s Independence Day, August 17 to launch them.

The new banknotes are significantly upgraded over the previous designs which underwent printing upgrades in 2016 but retained paper-borne security features that date from 2005. The new series now includes improved print, paper and security feature specifications.

The highest value banknotes, the 50,000 and 100,000 Rupiah are printed on improved paper having a 3 mm wide RAPID® HD Detect micro-optic security thread that displays a high contrast movement effect. The customized imagery on the RAPID security thread is easily recognized as being inspired by Indonesia’s famous traditional Batik Kawung patterns. Within the layers of the RAPID security thread invisible to the naked eye is a secure, machine-readable material that facilitates processing of the notes in currency machines. The HD suffix signifies a ‘high definition’ level of detail, color saturation and contrast all key attributes in providing the public with the means to authenticate quickly and easily the security thread.

In 2020 on the same date, Bank Indonesia issued a 75,000 Rupiah banknote to commemorate the Republic’s 75th Anniversary. The commemorative banknote which also used a customized RAPID micro-optic security thread was immensely popular, and the entirety of the 75 million banknotes produced sold out within a span of approximately 24 hours.

The new banknotes were designed and printed by The Indonesian Government Security Printing and Minting Corporation commonly referred to as Perum Peruri.

For more information about the new note, please visit the Bank Indonesia website. 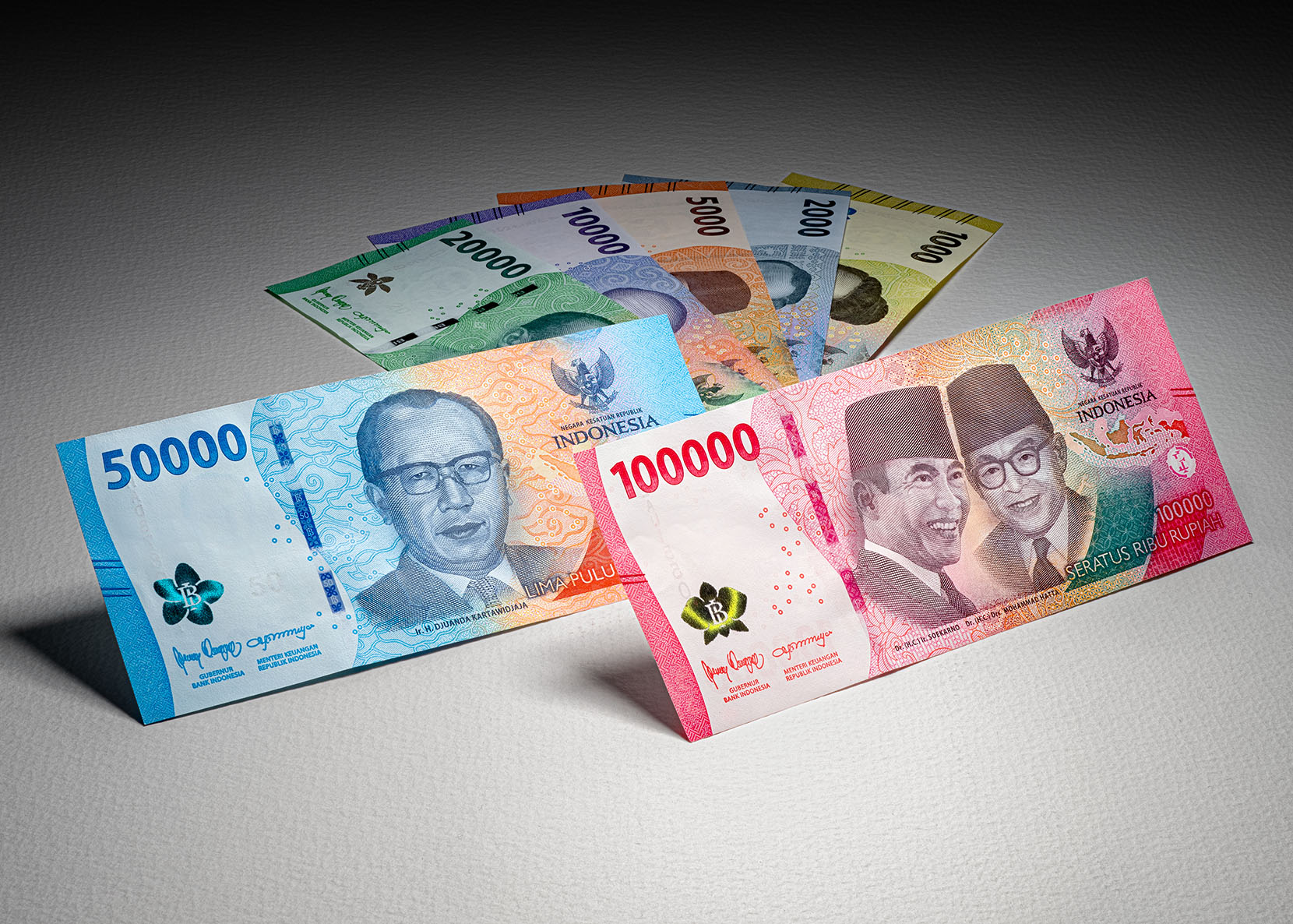